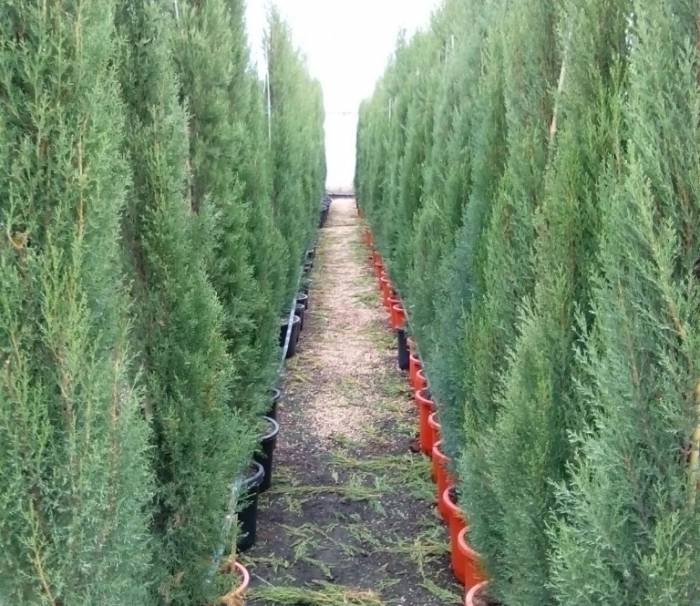 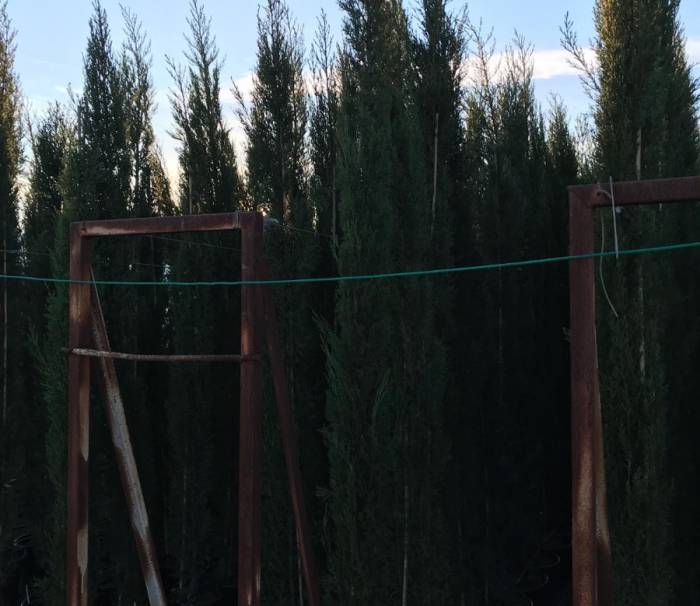 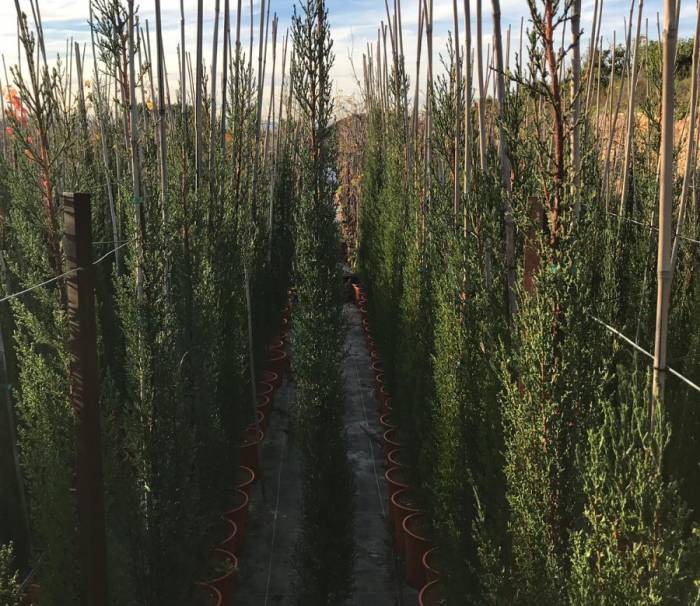 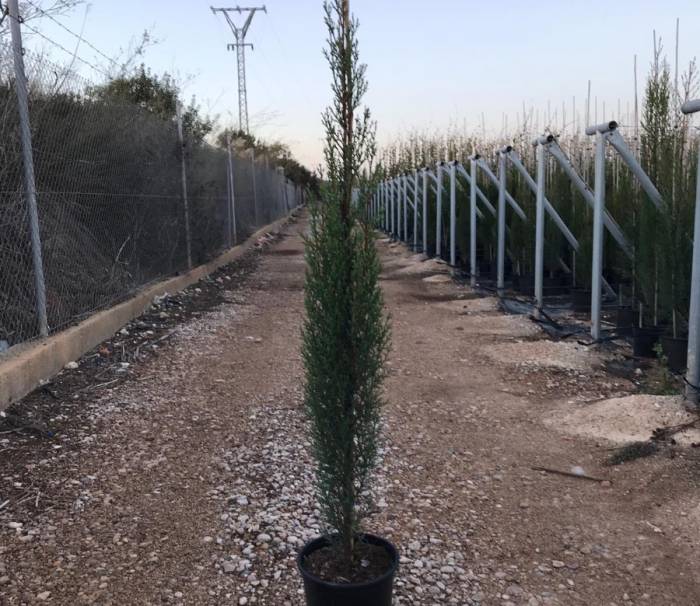 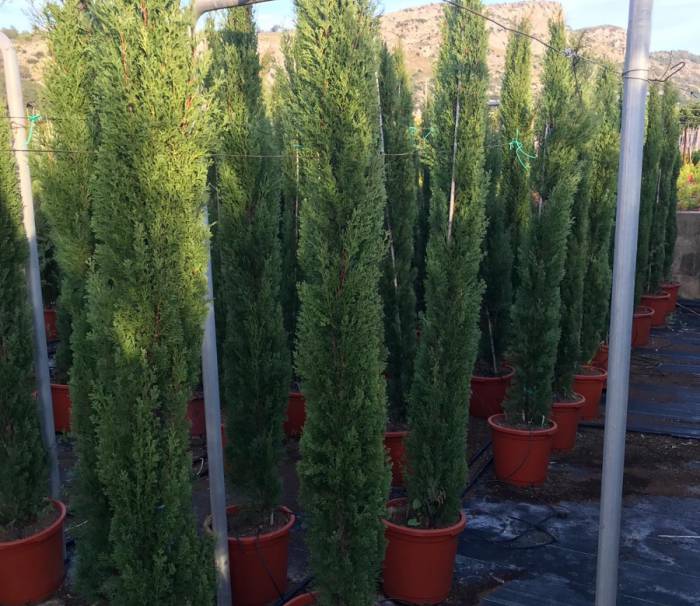 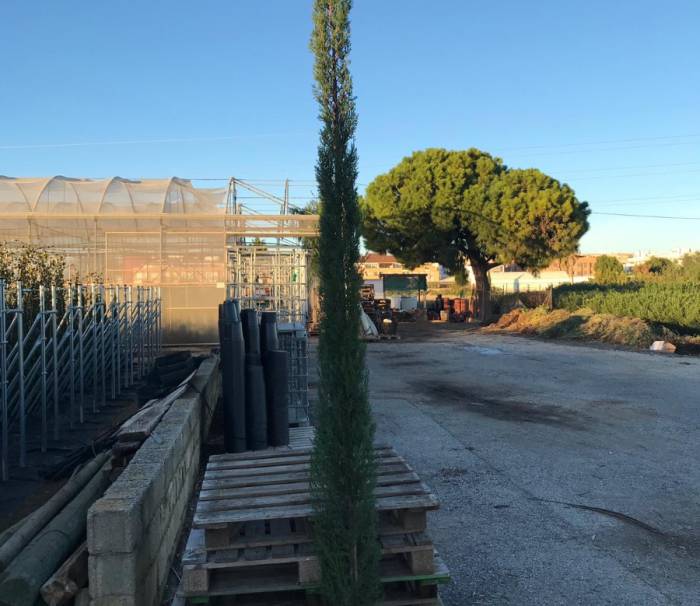 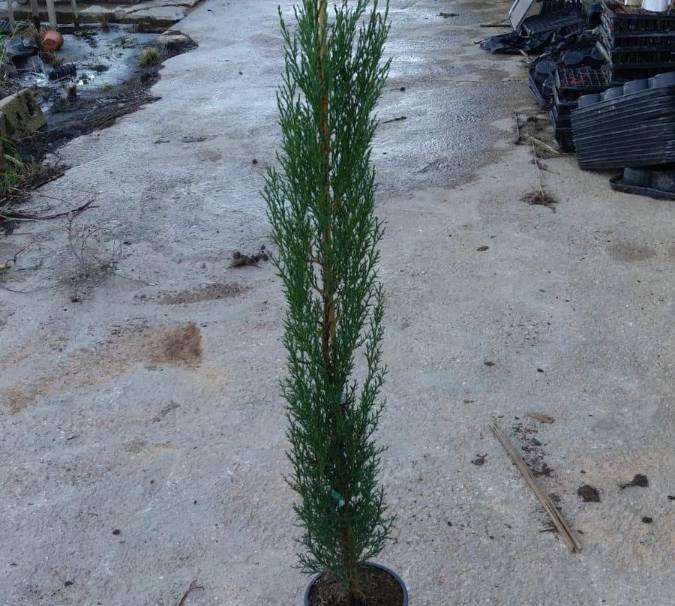 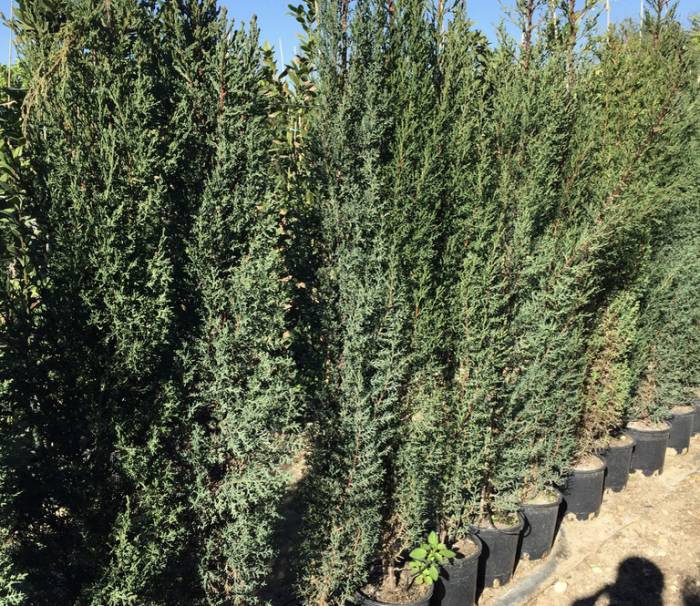 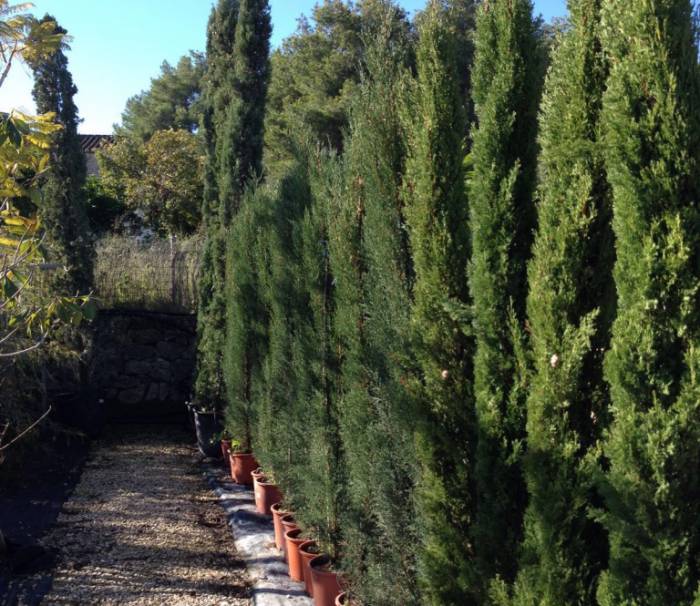 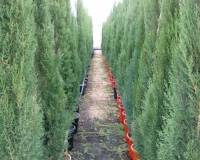 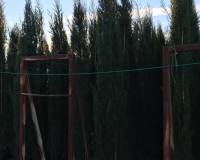 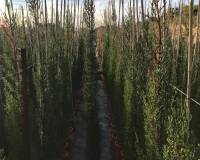 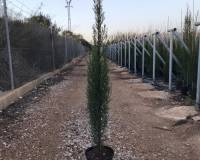 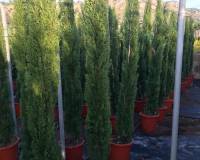 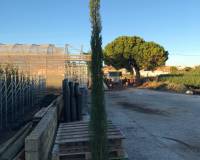 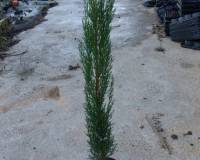 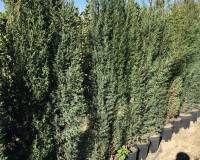 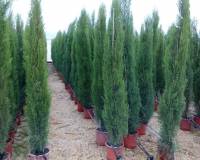 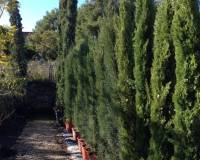 Description: Cupressus sempervirens is an evergreen tree species of the Cupresaceae family.

It has been widely cultivated as an ornamental tree for millennia away from its place of origin, mainly in the central and western Mediterranean region and in other similar areas with hot and dry summers, mild and rainy winters, such as California, south-west South Africa and southern Australia. It can also thrive successfully in colder areas, with more humid summers, such as the British Isles, New Zealand and western Oregon.

Given its symbology funerary, the cemeteries usually have the best specimens, although for the aesthetics of its size, it is also employed in decorating parks and gardens.

We have common cypress in different formats and prices.