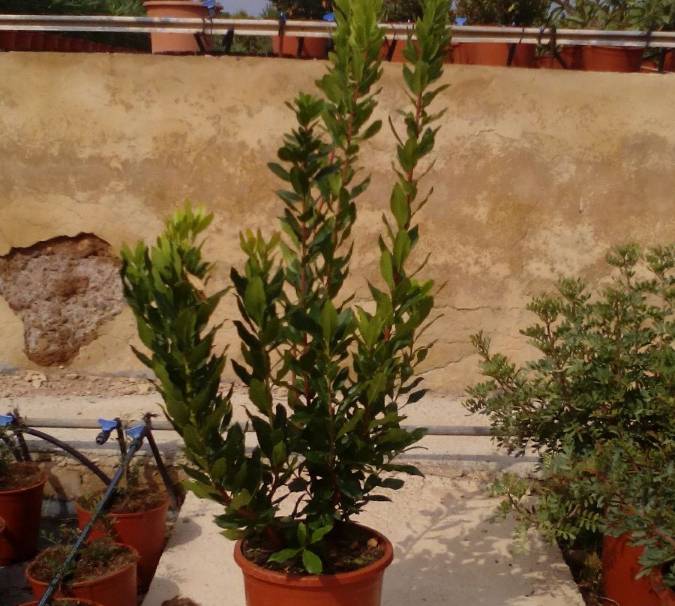 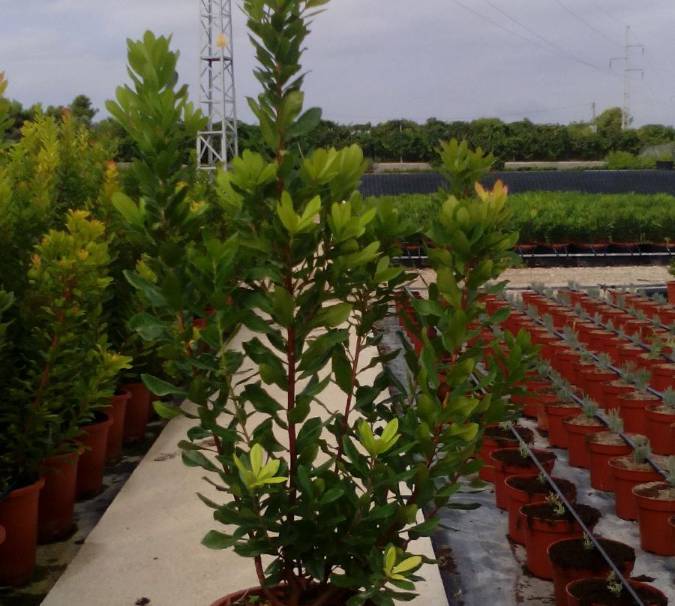 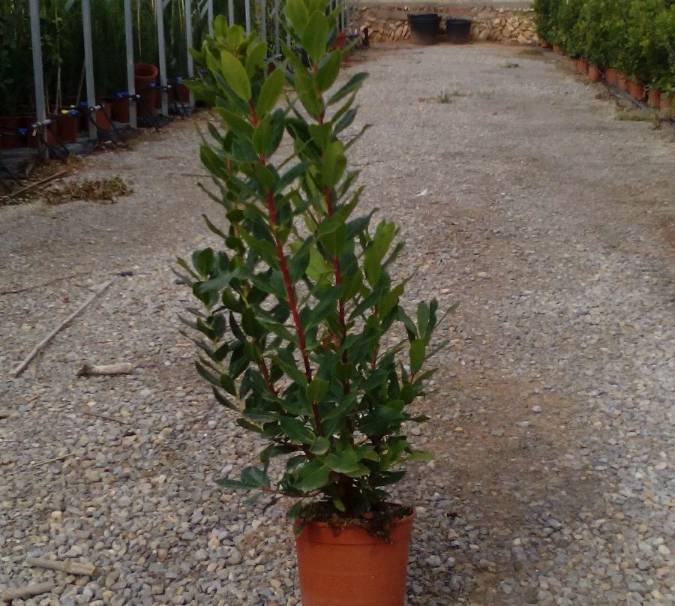 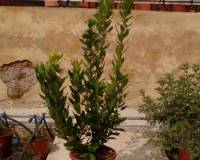 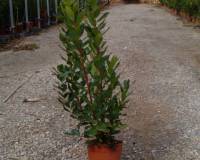 Description: Arbutus unedo is a shrub whose height is between 4 and 7 m; its distribution is found throughout the Iberian Peninsula, the west of France and the west of Ireland, as well as Ukraine; in addition to Central and North America.

It is widely used as an ornamental plant in parks and gardens.

It requires sandy soils with good drainage. Its cultivation is recommended by seeds, due to the difficulty presented in transplantation. It’s a shrub very sensitive to frost.

We have several formats of Arbutus unedo.